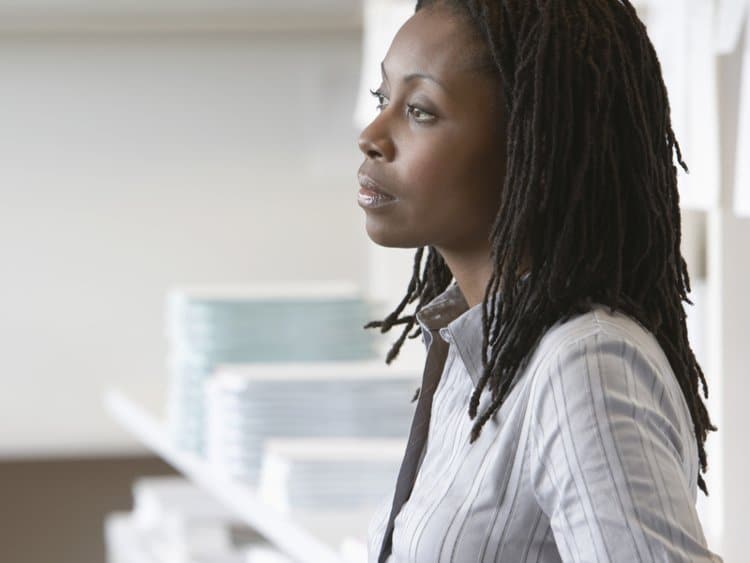 In a landmark decision, New York City has unveiled new legal guidelines to stamp out racial discrimination directed at hairstyles in school, at work, and in public places.

The New York City Human Rights Commission published the new legislature on Monday, with a broad aim to punish discrimination on the basis of physical appearance and, above all, to provide black people with more protection as regards their natural hair.

According to these guidelines, New Yorkers have the right to “preserve natural hair or hairstyles closely associated with their racial, ethnic or cultural identity”. They specifically mention “natural hair, treated or untreated hairstyles such as locs, cornrows, twists, braids, Bantu knots, fades, Afros, and/or the right to keep hair in an uncut or untrimmed state”.